"These guys are fantastic!"

At JR Moving LLC we provide professional, experienced, hard-working individuals to assist with your moving needs throughout the Portland, Salem and Vancouver areas. We are an ambitious, cutting-edge moving company looking to provide a great moving service to our community.We started this company with a goal in mind of helping people move forward in their lives. At some point, everyone needs a helping hand and that's where JR comes in.

Our dedication to superior service has brought us together to be able to provide you with a professional moving experience. 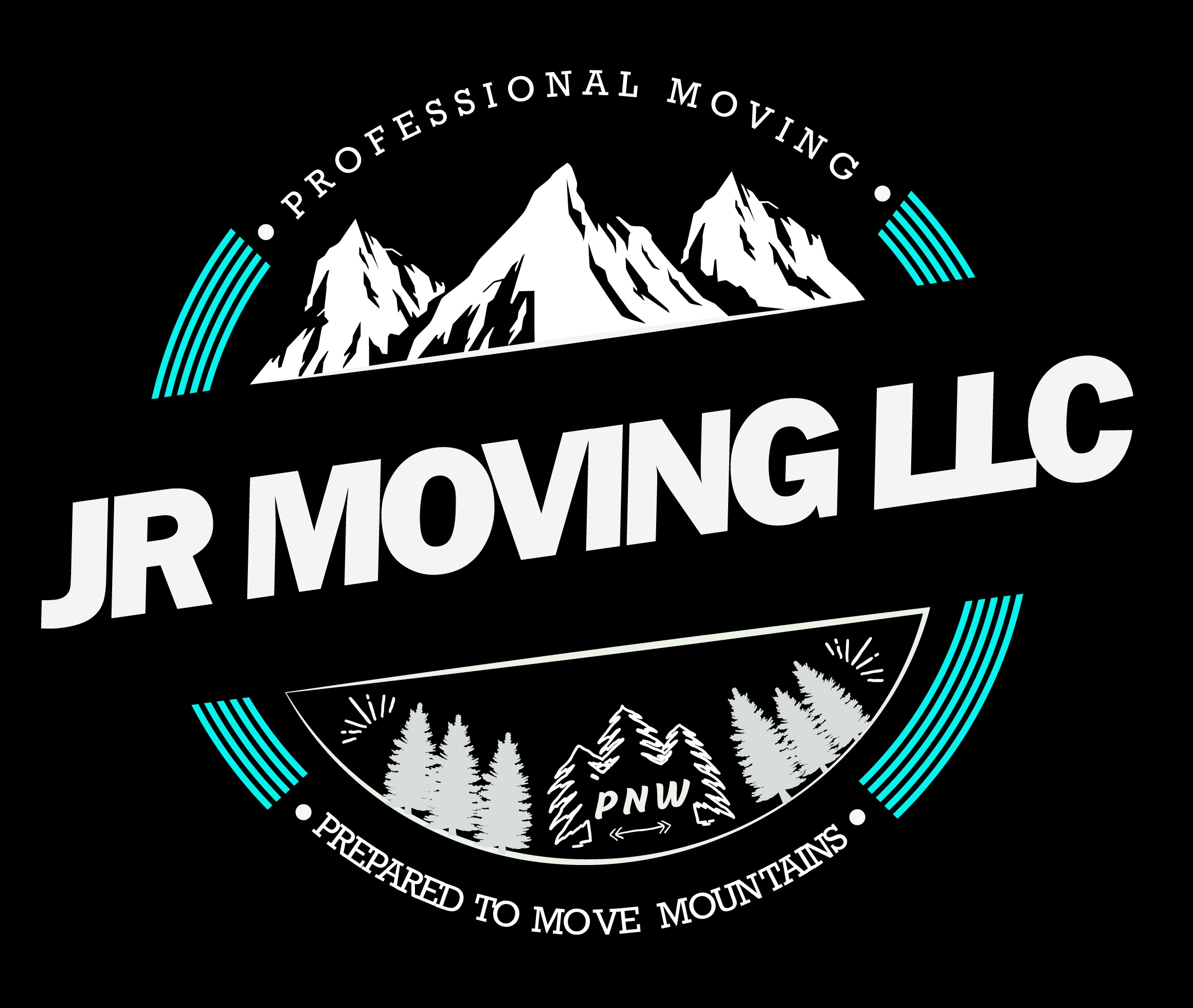 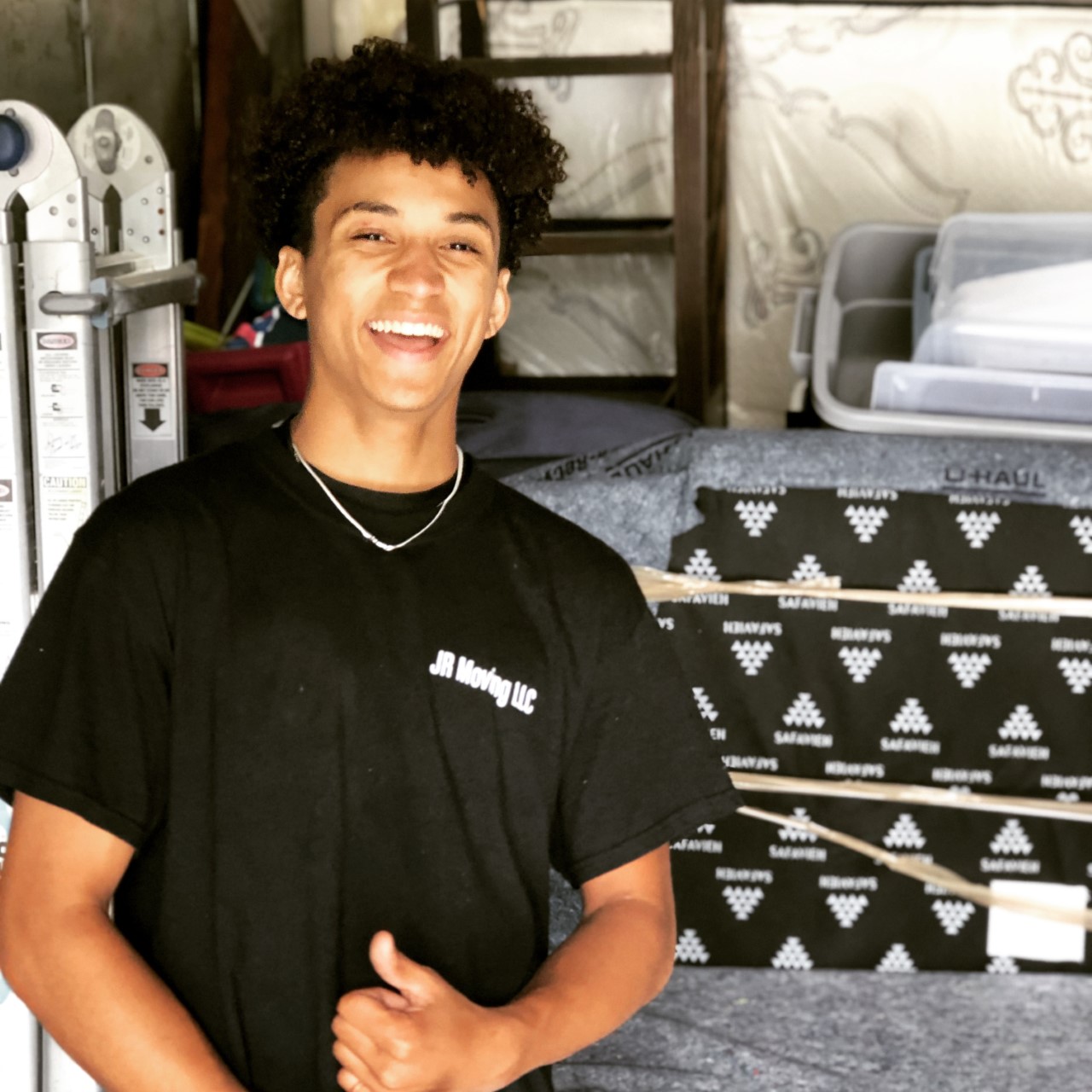 We provide experienced movers to help with your moving needs.

We are a helping hand in making your move as stress free as possible. We provide all the materials needed to prep your important items.

If I could give 10 stars I would! I am doing a large move to a different state and have never used professional movers before.  I was extremely anxious and worried. I contacted JR Moving and talked to Joe, who immediately calmed my fears.  I spoke with him a couple more times before the big day and he was always very friendly and "calming." Joe sent over two movers to load my ReloCubes, (which are awesome, BTW).  They arrived on time, read my stress level and took control of the move. They were friendly and AWESOME.  The pair worked together like the Golden State Warriors, reading each others next move. They packed everything so tight, I had extra room in the ReloCube! I am convinced!  I will use movers/packers to help me if I ever move again.  I only wish I could use JR Moving next time!Thanks Joe and Team!

I had a last minute change of my move and the moving company I'd already hired jacked up my rate.  So I looked at getting moving help with my own rental truck.  It was the best decision I could have made.  Rob contacted me promptly after I filled out the online form and was professional and helpful.   The day of the move Joe contacted me and kept me apprised as to the status, and told me exactly when to expect the movers.  Gavin and Tony were great, and they supplied dollies, shrink wrap, and blankets (at no extra charge).  NOTHING was damaged, and they were all fantastic communicators.  I would definitely use these guys again, as they took all of the stress out of my move.  THANK YOU!!!

We called Joe and Rob the day before and they were awesome enough to come and move our Pod full of heavy items the following morning.We were really in a pinch because I was injured and could not move a thing.They were on time, worked fast and we highly recommend them if you want a flawless move.They are did not take a moment for themselves and completed the move faster than we have ever experienced.We have moved several times over the past few years and we would have to say that they really put all the others to shame.We definitely recommend this company and we would call them again if we need to move anything in the future.

JR Moving LLC went above and beyond to take care of us. When we hired them a couple of weeks ago I was 8.5 months pregnant and my husband had thrown out his shoulder. We were desperate to move before 5/15 and they came to the rescue. Our movers were Jeremie and Kyle they were extremely professional, polite and true gentlemen. The following week we had a friend who was desperate to move a very heavy dining table from one house to another and Joe and Rob came to their rescue - and with extremely short notice. I can't say enough about these guys and will definitely be using them again when I need a pair of hands to move something - even if is just a piano ;). 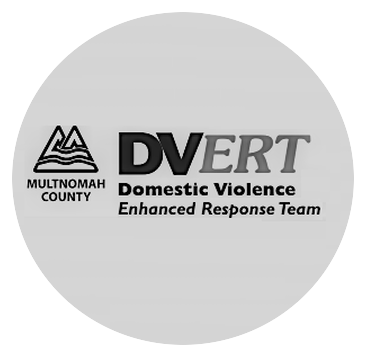